Your cornea takes the light that enters your eye and focuses it onto the retina (the back of the eye). Problems with the shape of the cornea can keep you from seeing clearly. During your refractive surgery, special instruments reshape the cornea. This lets the cornea focus light better so your vision is closer to normal.

Myopia
With myopia, the curve of the cornea is too steep. This makes the distance between the cornea and the retina too long. Light rays from distant objects focus in front of the retina, making them look blurry. Hyperopia
With hypermetropia, the curve of the cornea is too flat. This makes the distance between the cornea and the retina too short. Light rays from the close objects focus behind the retina, making them look blurry.

Astigmatism
With astigmatism, the cornea is oval-shaped instead of round, making both distant and near object look distorted.

LASIK Instruments
The two main instruments used during the LASIK are the excimer laser and the microkeratome. The excimer laser produces a concentrated beam of ultraviolet light that can be precisely focused. The beam is so accurate that it can cut notches in a human hair and because the excimer laser generates almost no heat, the surrounding tissue is rarely damaged. The microkeratome can make extremely thin and precise cuts. Its safe and efficient use, requires significant previous surgical experience. It is used to separate the surface layers of your cornea during the LASIK procedure.

Femtosecond lasers can create bubbles in the cornea. If multiple bubbles are created in a planar fashion parallel to the corneal surface then the tissue separates at this plane and a flap like the one in LASIK is formed. If done in multiple layers a piece of corneal tissue between these layers can be removed (Femtosecond Lenticle Extraction). 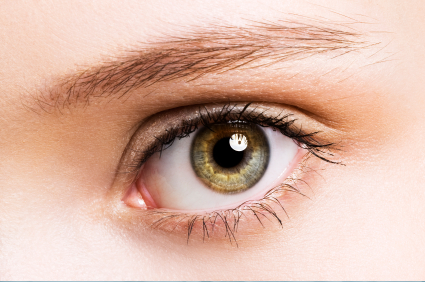